Do You Know Why It’s Called Black Friday? 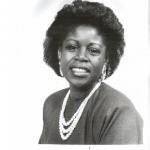 Hi, my name is Karen! I love contributing articles and engaging with people on lots of subjects. I’ve also started a blog ~Vision! ~ on WordPress to give me a vehicle to share my thoughts on various topics and to meet more people. I hope your interests are as varied as mine and that we may connect on some level. I’m retired now after many years of working in the corporate world. Music Publishing, Real Estate, Fashion Design and Retail all held my interest and attention at one time, so I’m enjoying the freedom that my retired status affords. I have a long ‘bucket list’ so I’m getting started on checking it twice. My greatest desire is to leave behind a legacy of having touched people in a meaningful way, and to have used my gifts (such as they are) to encourage all I meet to embrace their own gifts and talents … for I believe in dreams and the thoughts of my LORD toward me…. to give me an expected end.

It has come to signify the biggest shopping day of the year and a boon to retailers as it brings out massive shoppers and produces exceptional profits. Black Friday originated in Philadelphia in the early 60s although the term was used initially by Philadelphia police officers to describe the disruption occasioned by the heavy pedestrian and vehicular traffic in its downtown shopping district on (Friday) the day after Thanksgiving; it wasn’t long before its use widened. But why is it called Black Friday?

By 1975 Black Friday had spread to many other locations and grew to focus its application more on the great sales opening the holiday shopping season. The term was not intended as one of endearment but rather a bothersome day that frazzled the Police Department, bus drivers and merchants alike. However, both the term and tradition became so ingrained in the culture of the shoppers that retailers began accommodating with earlier and ever earlier store openings.

I remember as a mom with two small kids making plans for this day of « fantastic shopping » a necessity in our household. Not only could I get most of my holiday shopping done I could also plan my strategic purchases and stock up on the basics.

I don’t remember its being called Black Friday at that time but I do recall the tradition at my house – the early morning excursion downtown. One year I planted my dad (then retired) in a comfortable chair in the department store as I fought the crowds, collected my finds and deposited them in his lap for safe keeping. I have many fond memories of those days.

What Is The Future of Black Friday?

Today, decades later, Black Friday is still going strong. This year it falls on November 29th, in 2014 on November 28th and by 2015 the celebration of shopping will come on November 27th. This annual observation is also practiced in Canada and the lure of Black Friday sales has in recent years even been exported to countries outside of North America. And with the emergence of online selling (helping you avoid the crowds – not to mention the danger that sometimes attend the increasingly aggressive shoppers) countries like the United Kingdom and even Brazil as well as some online retail giants have seen their holiday revenues double compared to previous years. The competition for the yearend dollar is of major import as many retailers report that the revenue from Black Friday activity will oftentimes put their balance sheets ‘in the black’ and compensate for lower performing quarters. [see: « Cyber shopping on Thanksgiving Day a growing tradition. » Joan Verndon, Staff Writer 11/25/09 [northjersey.com]]

I would think that as long as there is shopping to be had and bargains to be sought, concentrated promotional days like Black Friday (and even Black Thursday and Saturday) will continue to be a part of our calendar of events. [Li, Shan (November 21, 2011). Los Angeles Times. Retrieved November 22, 2011]

The drive for more customers and greater sales have prompted many competitors to begin their Black Friday sales early by opening up on Thursday evening to get a jump on the selling season (even big name retailers). As recently as November 2012 media sources were reporting « How ‘Black Friday’ Morphed Into ‘Gray Thursday' » [Sreenivasan, Hari (11/22/12) PBS Retrieved 11/23/12]

So, from several perspectives you can see why it is called Black Friday and may in the future welcome a sibling, Black Thursday!

Till next time, God willing. 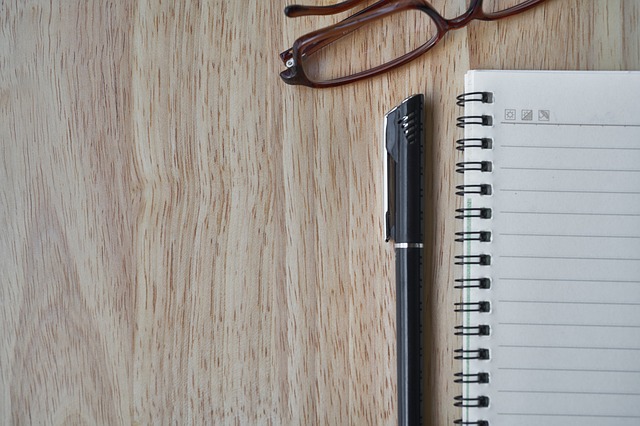